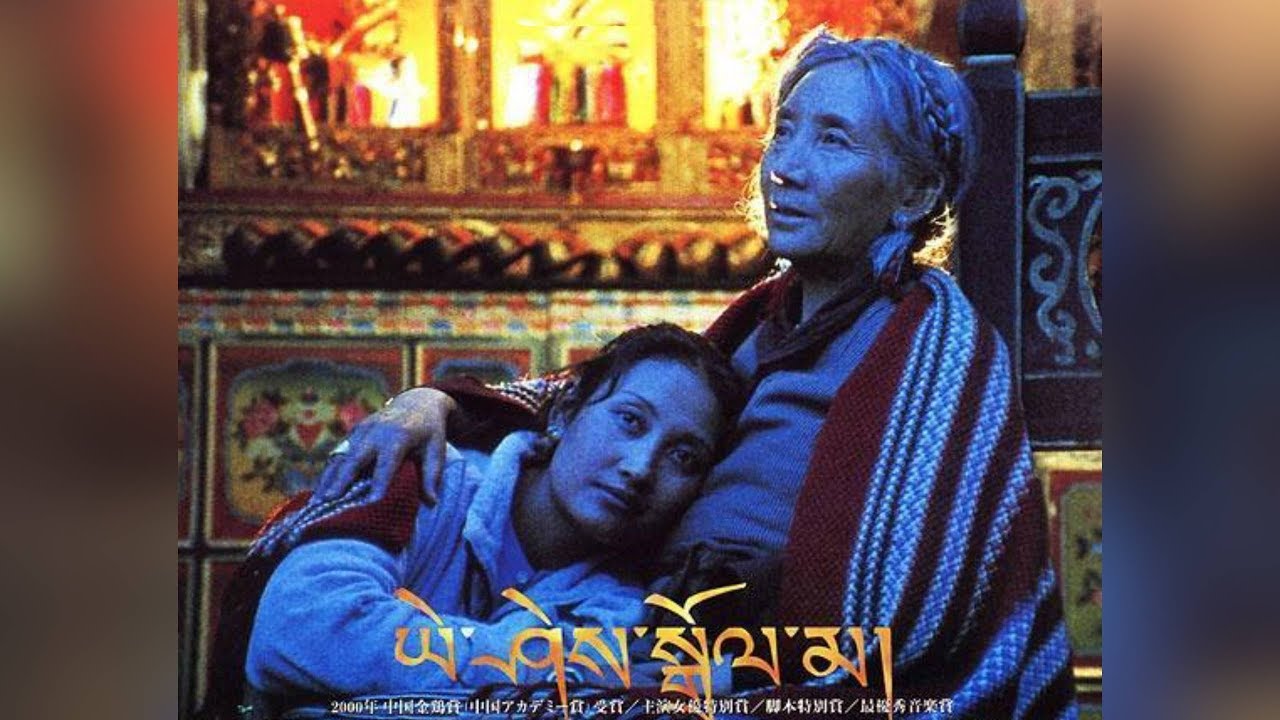 Film shot in Tibetan language in the splendid landscapes of the roof of the world, based on a script by the Tibetan writer Tashi Dawa. The film tells the story of a Tibetan woman whose life was shared between three men, loved at three different stages of her life. She tells her story to her little daughter Dawa, who came to support her while her grandfather was dying. A tribute to traditions and to the women who perpetuate them, this film echoes another film by Xie Fei, “A Mongolian Tale”.