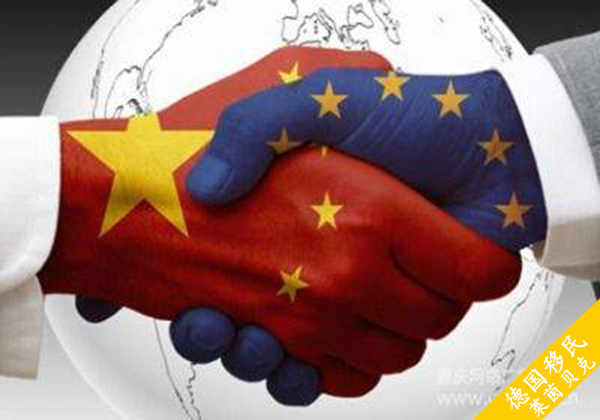 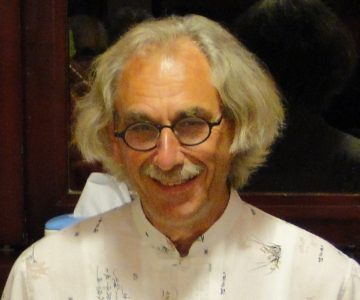 Frank WILLEMS is a Civil Engineer and holds a Masters degree in Business Administration from the KU Leuven. Frank Willems has travelled many times in China. He was professionally involved in economic and technological cooperation with China from 1984 to 2005. From 1992 to 2002, he was chairman of the Belgium-China Association. From 1987 to 1999 he held the position of director of the Belgian-Chinese Chamber of Commerce. In 2006-8 he was a teacher at Shenyang Normal University. For a long time he was an editor of “China Today” and since 2009 has been active as editor of the website chinasquare.be.

Access : Free for members / 5 euro for non-members
Please register at: info@belchin.be or sec@belchin.be